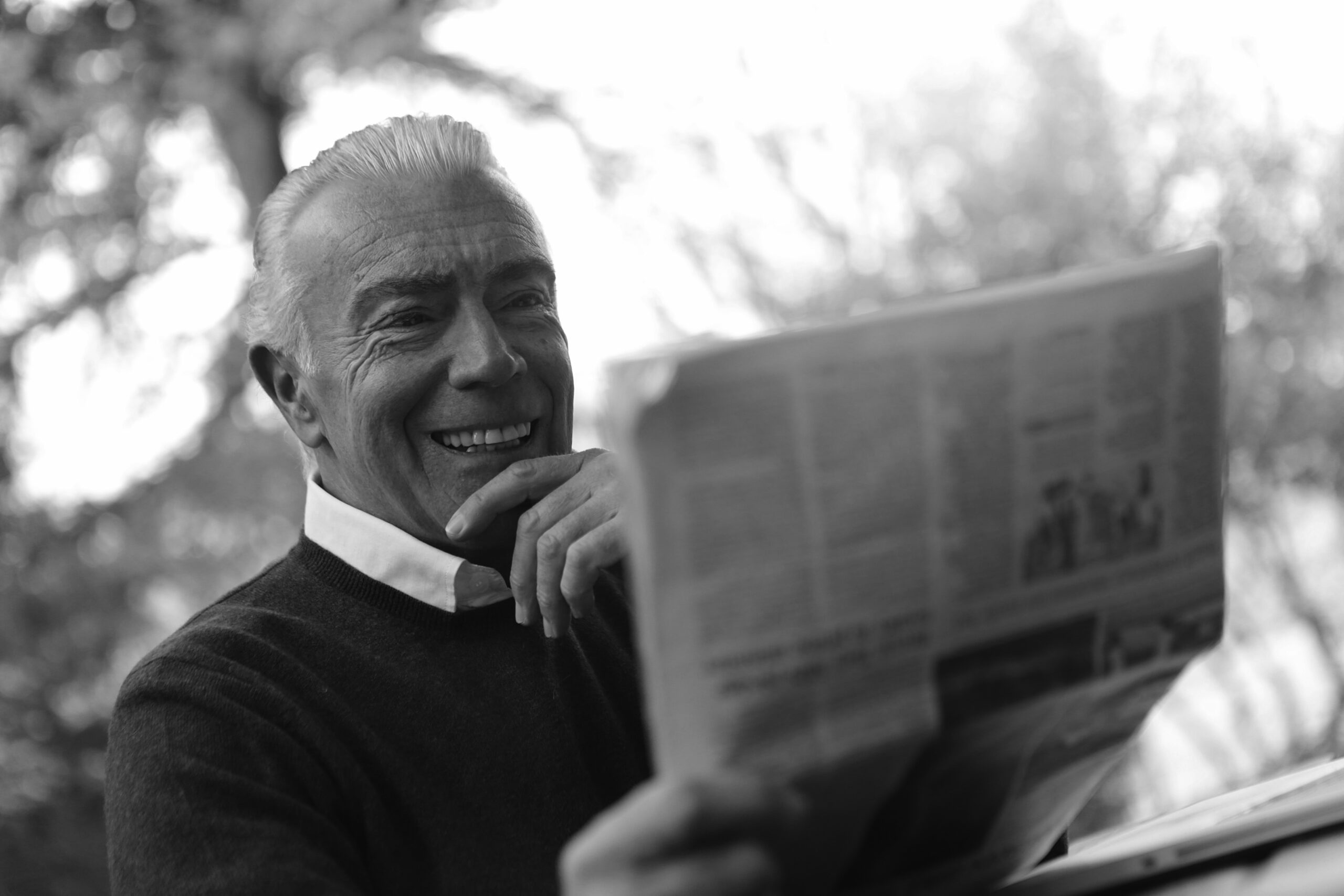 At the end of 2019 Homeless Action in Barnet (HAB), a fantastic local charity that looks to help those without a roof over their heads to call their own, referred a gentlemen to us who we’ll refer to here as TM. TM is a lovely 60-year-old chap with a number of challenges in his life which set him on a path that resulted in him sofa surfing for quite some time. Luckily, he had generous friends who were happy to share their homes with him, but he needed help, and that’s where we came into the story.
>> Read more
Back to stories

TM had a family and a job as a painter decorator, but when the relationship broke down he found himself out of the family home, and ill health meant that he was unable to work so accommodation became a luxury he could neither find nor afford. By the time we met TM he’d been suffering from mobility issues for some time. He had type 2 diabetes and 5 years previously he’d had unsuccessful surgery on his right knee which left him using a stick to walk with and in some discomfort. When he was referred to us he’d just had his second knee operation and was having to undergo ongoing physiotherapy to attempt to improve his speed and stamina when walking. Accommodation issues were further complicated by the fact that he’d been offered council housing in Bradford (it was all that was available), but because he rejected this, wanting to stay close to his ex-partner and their kids in Barnet, the local authority were then less inclined to find him a place.

We found TM a home in a large shared, apartment in Golders Green, Barnet, with four others, who came to consider him to be a bit of a father-figure. He knew the area well, so was comfortable there and we set about supporting him in a number of ways.

TM was by no means an elderly gentleman, but he does come from a generation which includes some who struggle with technology. We, therefore, looked to help him to learn how to use many of the home technologies that would make his life easier.

Subsequent to his recent operation TM was required to do some exercise to aid with his recovery, and he wanted to improve his health and fitness, so we helped him to join a local leisure centre, which he could use for free.

We supported his efforts to find a job, though throughout the Covid-19 crisis these were thin on the ground, and for the long days of lockdown we even brought him his favourite grey-matter-teasers to keep him entertained and busy.

We helped him to apply for a TFL Freedom Pass so he could travel for free to see friends, we found him accommodation near to his family so he could build closer ties with them, we helped him to understand how to budget for the week, fill in official forms and to keep up to date with his hospital appointments. We also signed him up to a local food bank for those times when a lack of funds meant that he needed to fall back on their help.

We helped TM to apply for Personal Independence Payment (PIP) which supports those with long-term health conditions to afford the extra living costs they have.

We also helped TM to appeal the local authority’s decision and apply for sheltered accommodation in Barnet, which, after nine months with us, I’m happy to say we managed to secure for him.

He now lives independently and securely with the peace of mind he gets from accommodation adapted for his health and mobility challenges, and someone on site to help him if he needs it. We are very happy to see TM moving on with his life and proud of the progress he has made. 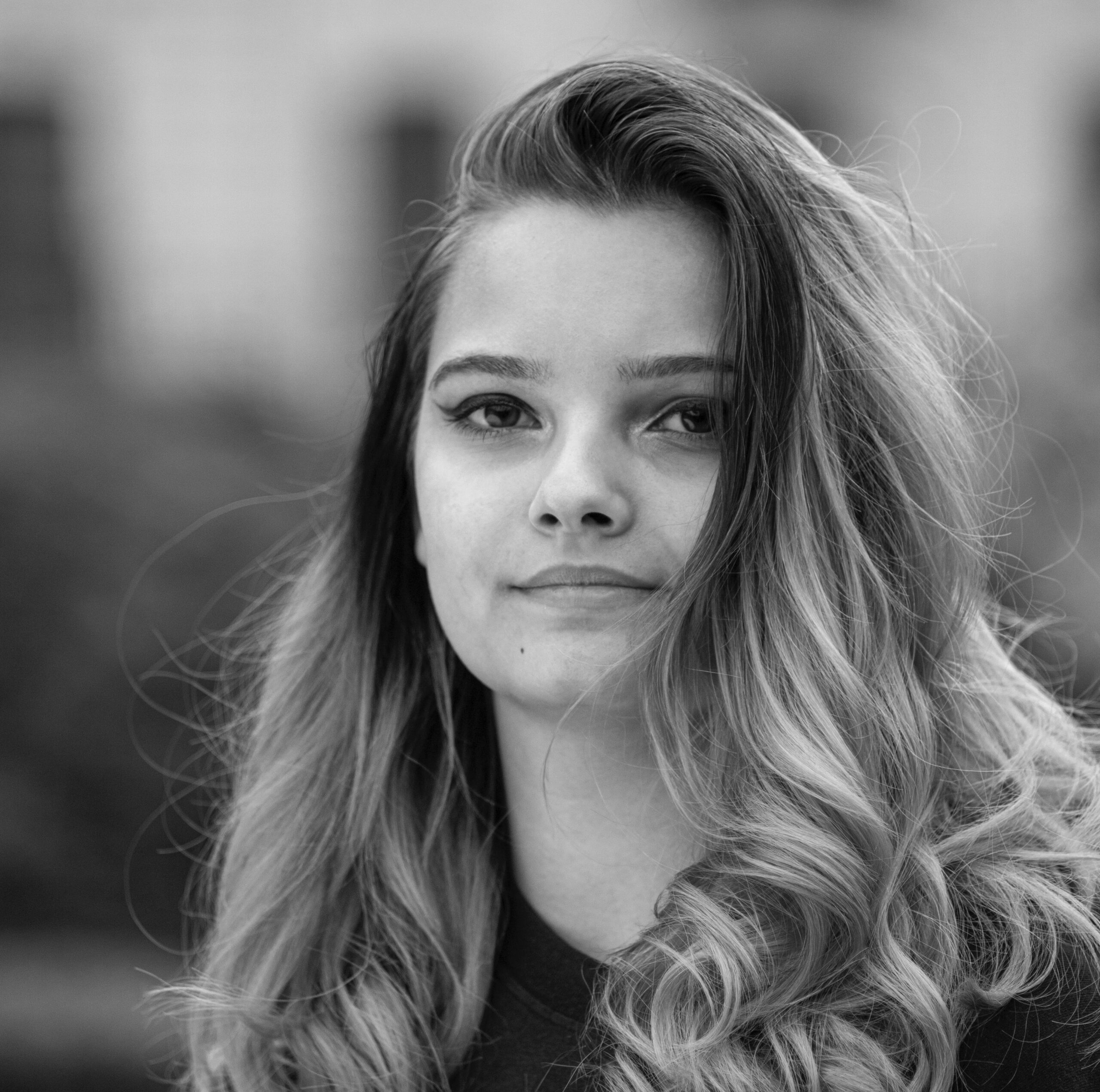 NMV was referred to us from Barnet Homes. She had lost her job and fell out with her family friend where she was staying. NMV was facing a number of challenges in her life including a family breakup and medical condition. She suffers from hypothyroidism which requires her taking medications daily and attending regular health checks and blood tests which all became overwhelming for her. She Lacked motivation and suffered with low moods.
Find out more